A Message from the President – The Crisis in Ukraine

By Kent J. Ingle, D.Min. President Southeastern University   As many of you are aware, Russia launched attacks on Ukraine this morning hitting cities and bases. Ukraine’s government has called these actions “a full-scale war” as Russian troops and tanks rolled across the border. We know this situation has impacted many fellow believers and citizens […] 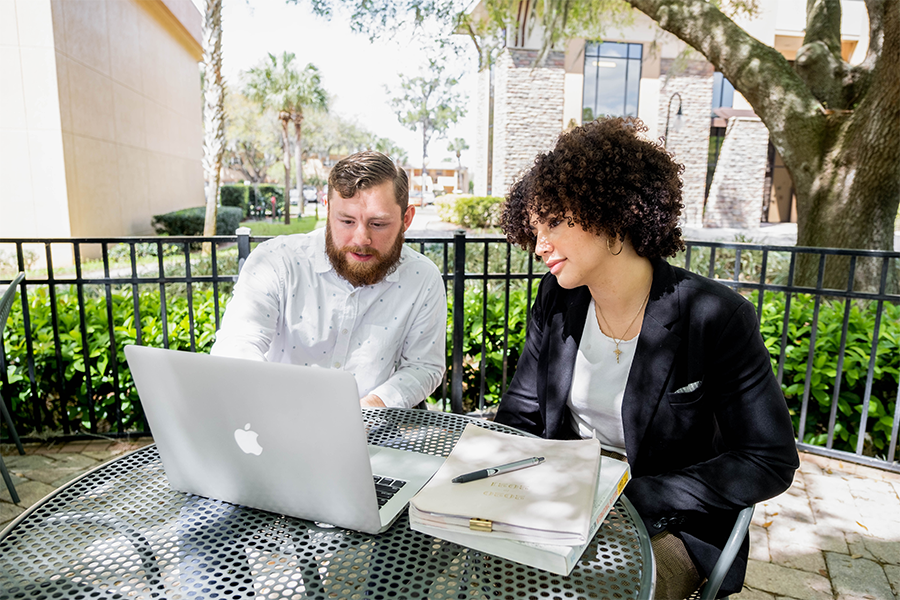 If you’re like me, then you probably get a bit overwhelmed when you hear the word “financial aid.” Between the FAFSA (what do those letters even stand for?), scholarships, and payment plans, it can all seem a bit tricky to figure out. Lucky for you, I’ve been through the process a few times now as […]