For more than a month now, SEU has been hosting a group of 16 cadets on its Lakeland campus as a part of the U.S. Air Force Junior Reserve Officer Training Corps (AFJROTC) Flight Academy Program. As one of only 24 institutions across the nation awarded a contract with the AFJROTC Flight Academy, SEU is […]

Chris Owen — Dean of the Barnett College of Ministry & Theology

SEU President Dr. Kent Ingle recently announced the appointment of Dr. Chris Owen as the dean of the university’s Barnett College of Ministry & Theology. Owen will continue to hold the position of executive vice president. Effective May 1, 2022, Owen will be replacing Nick Wallsteadt, who has been serving as the dean of the […] 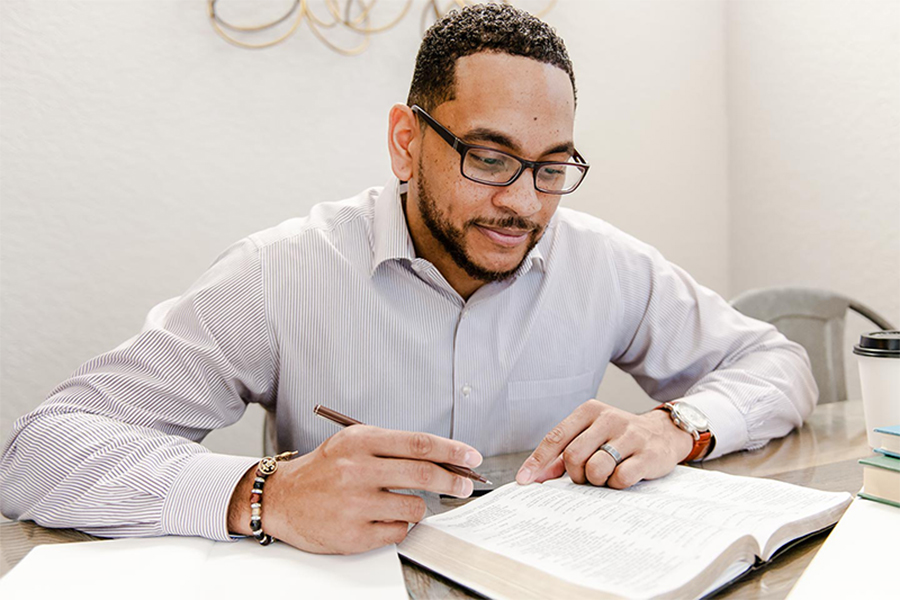 Southeastern University plans to launch a new, interdisciplinary degree program in the fall of 2022 — the Doctor of Missiology. Developed by the SEU Global Ministry Network within the Hoskins School of Mission, the program is in direct collaboration with the university’s global partner, OneHope.   Program Design The program is designed to enhance the […]

Southeastern University’s worship team, SEU Worship, will be releasing their new album “Walk With You” on Friday, February 4. Recent singles “Walk with You,” “We Say Yes,” “Sanctuary,” and “You Are Good” will be included, along with seven new songs. This will be the group’s 10th full-length album. Official live music videos for four songs […]