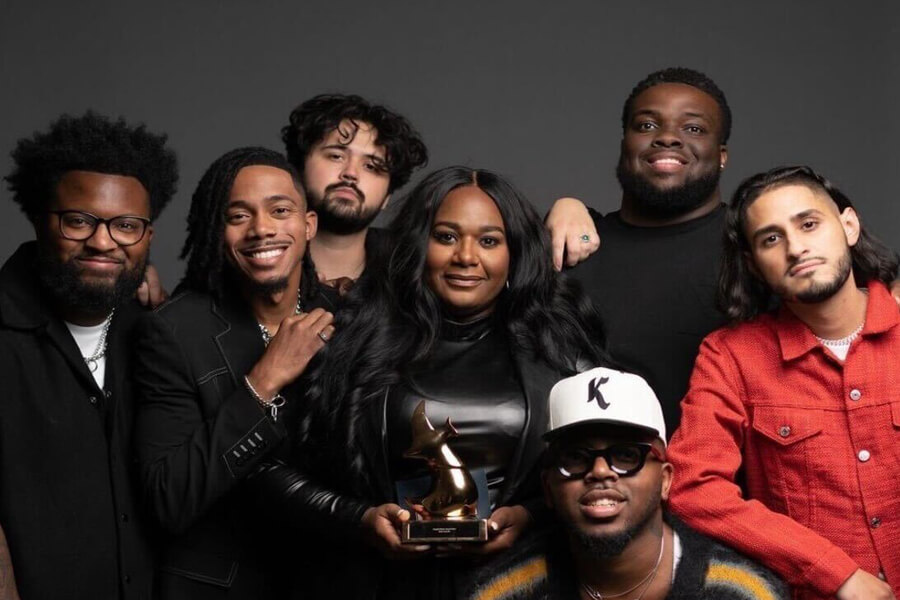 Southeastern University continues to grow! Based on enrollment data from The Chronicle of Higher Education, SEU ranks in the top 1% of the fastest-growing private universities nationwide! We are proud to be ranked fourth out of 347 private non-profit master’s institutions, and ninth among all private schools out of 894. SEU has been steadily moving up […]