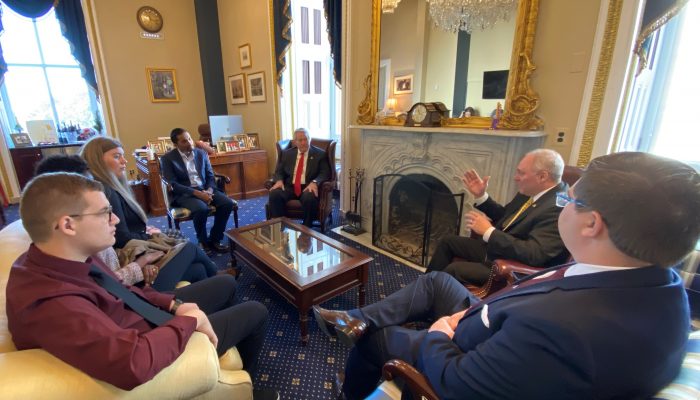 Southeastern University, in collaboration with Ball State University and the Minnesota Humanities Center, recently received funding from the Teagle Foundation for a groundbreaking effort to promote content-rich historical and civic learning for undergraduates.

The project, “Third Way Civics,” aims to give students the ability to develop a civic identity that does not reduce self-government solely to individual rights, privileges or obligations in relation to the state, but expands it to include any and all efforts to steward and improve the public commons — the life we share together.

“This curriculum allows the student to place themselves back during critical times in the development of America so that they can better understand how we as a nation, by understanding the political process, can get through hard times and allow successive generations of Americans to thrive,” said former Congressman Dennis Ross, director of the American Center for Political Leadership at SEU.

Ross is teaching the course at SEU and is also one of three principal investigators on the project.

The Third Way Civics project is consistent with a broader effort in Florida to reinvigorate civics instruction. A new statewide initiative, “Civic Literacy Excellence Initiative,” announced by Gov. Ron DeSantis in July will promote civics education for Florida students and reward classroom educators who choose to participate in advancing civics education in their classrooms. Accordingly, Third Way will help SEU cultivate a unique philosophy for civics education that is adaptable to the K-12 setting.

The Third Way Civics project seeks to transcend the ‘civics wars’ and ‘history wars’ that have become flashpoints in secondary and postsecondary education. Instead, it uses primary sources to introduce students to prominent debates and developments in American political history, through which they engage with classroom activities designed to build their individual and collective “civic muscle.” In this way the course helps fulfill what surveys show to be a widespread desire among students: a desire for a practically democratic education, one that positions them for economic success but also prepares them for lives of public purpose and productive citizenship.

“The project was designed to help undergraduates develop the skills to understand the past, present and possible futures of American democracy, while also exploring their own potential paths toward a personally rewarding yet publicly meaningful life—all while learning to approach disagreements and differences as opportunities for expanding horizons and building relationships,” said Dr. Trygve Throntveit, director of Strategic Partnerships at the Minnesota Humanities Center and co-leader of the Third Way Civics project.

Even in its early phase, the project is gaining national attention. There is a planned meeting to discuss the project at the upcoming Association of American Colleges & Universities’ annual meeting, and several universities have expressed interest in offering the course. A hub is also emerging in Minnesota, led by Minnesota State University-Mankato and North Central University (both of which are offering the course this spring).

A discussion is also underway to adapt the course for police officers in training in criminal justice programs, and to offer the course to incarcerated individuals in prison education programs. 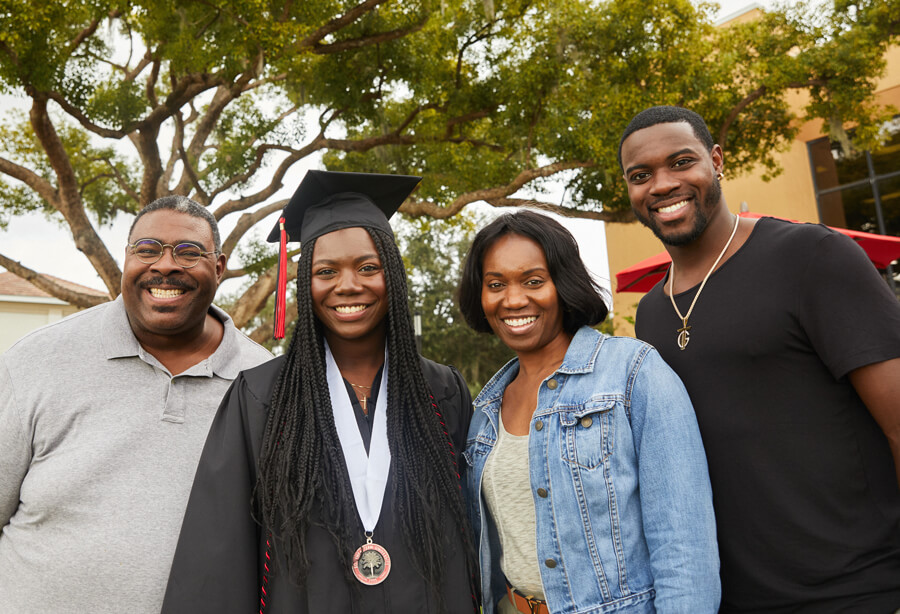 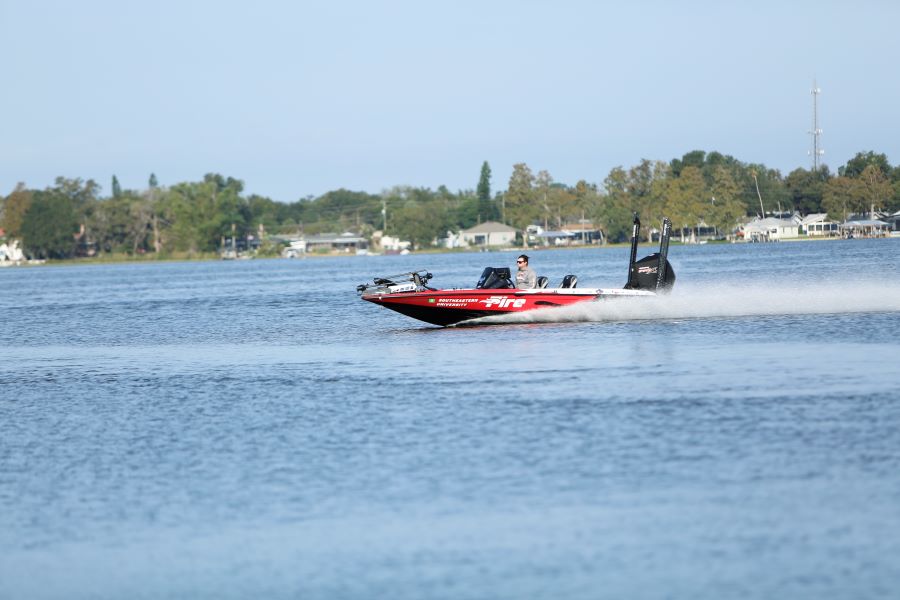 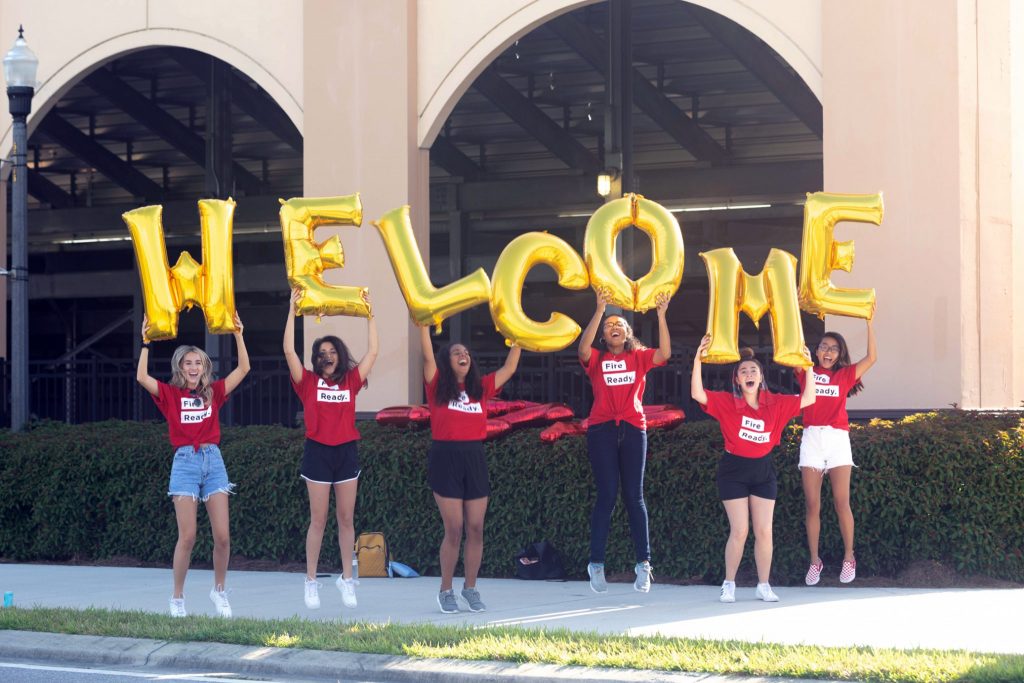