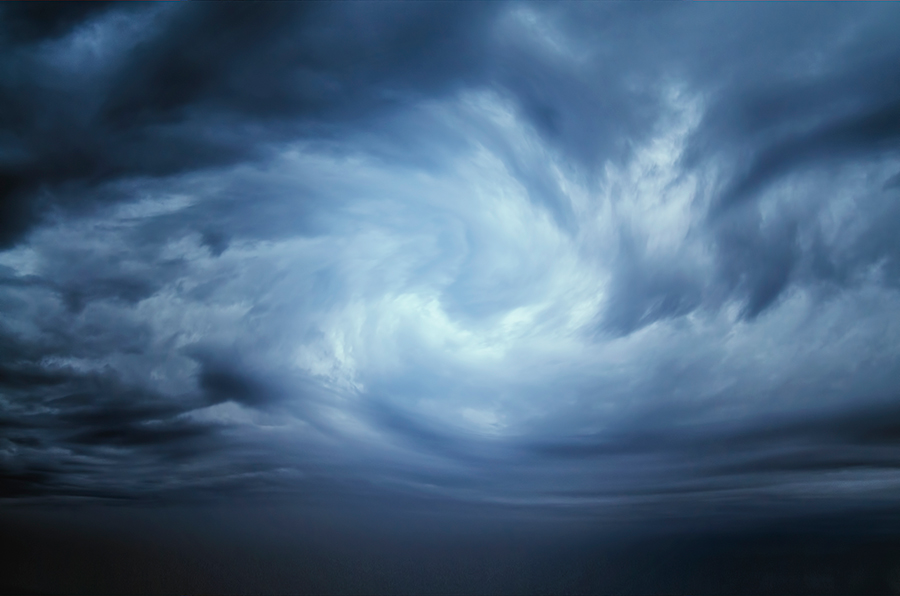 Update: September 24 Tropical Storm Ian Update The Southeastern University Emergency Response Team (SERT) is continuing to monitor the path and magnitude of Tropical Storm Ian. The 11 a.m. report from the National Hurricane Center has indicated a shift in the trajectory of the storm to the north. While the storm is expected to intensify […] 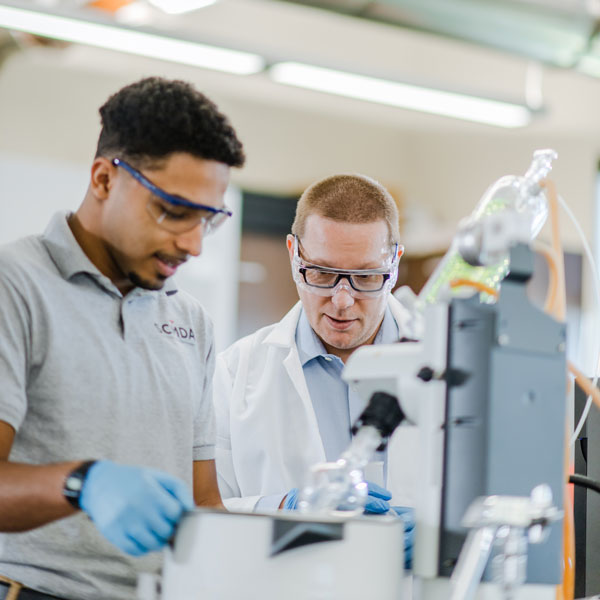 The Florida Organic Chemistry Conference (FOF) is an annual event in the diverse field of organic chemistry. This year, the event will be hosted by the Southeastern University College of Natural & Health Sciences and co-hosted by the University of South Florida, right here on SEU’s campus on Friday, September 23, and Saturday, September 24. […] 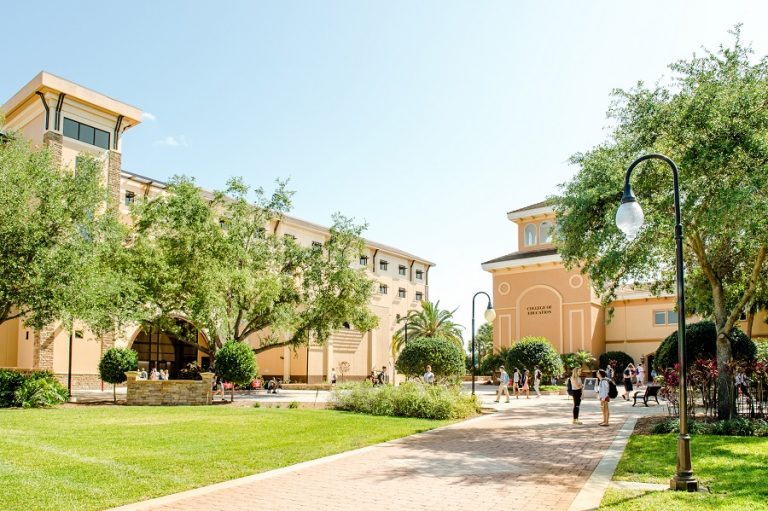 Southeastern University has recently been awarded a $1 million grant from Lilly Endowment Inc., as a part of its Pathways for Tomorrow Initiative. SEU was one out of 21 theological schools across the United States and Canada to be approved for a grant, and the university will be using the funds to finance its proposal, […]

Southeastern Director of Athletics Drew Watson been named the 2021-22 Sun Conference Athletic Director of the Year for the fifth time. 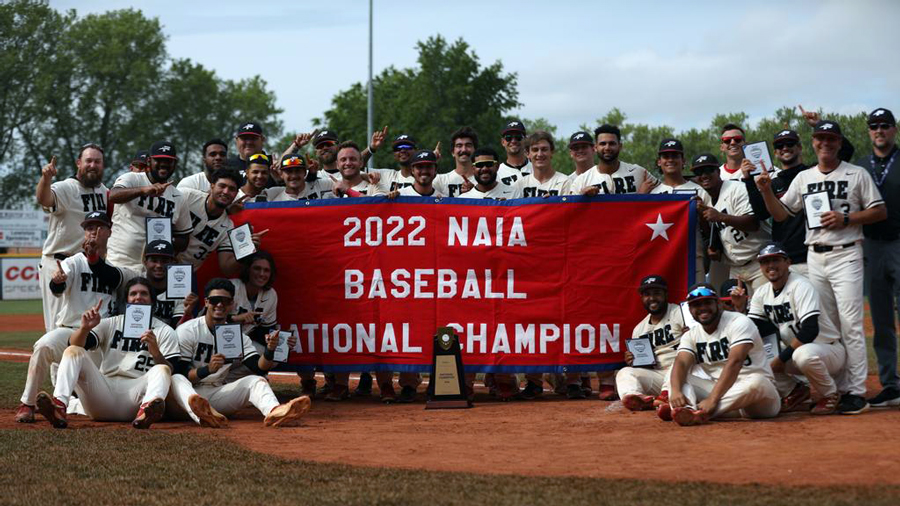 The Fire came away with an 11-5 victory to claim the program’s second national title in five years.